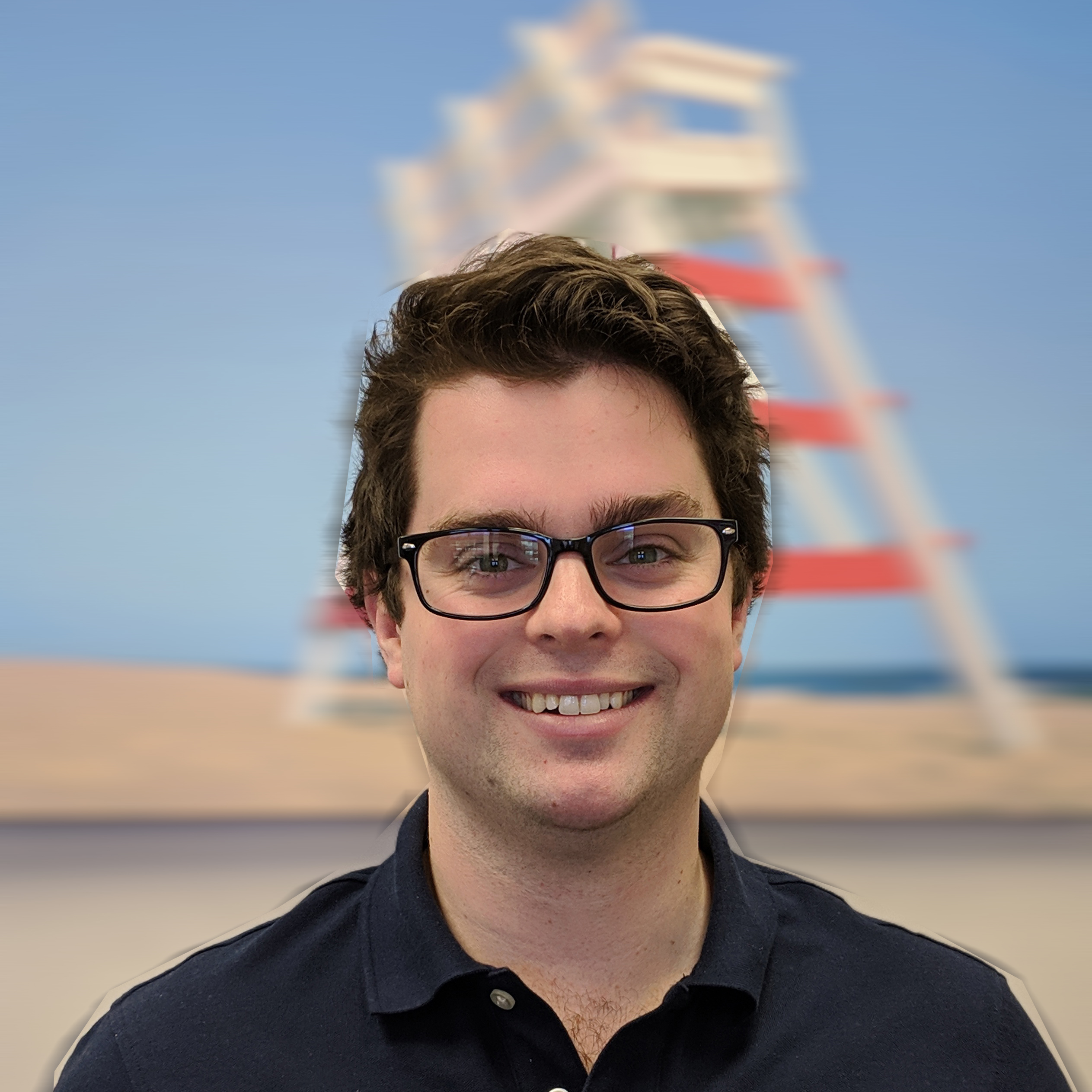 While attending Washington College where he majored in Business Management and minored in Economics, John also perpetuated his overachiever reputation by following his varied interests and succeeded in a number of disciplines. He was twice named Captain of the Washington College Rowing Team and was selected as a member of the US National Rowing Team. As if this was not enough, John received his real estate license at the age of twenty. While attending college John sold both residential and commercial property and graduated with a 3.6 GPA as well as closing four properties in his senior year. John is originally from Connecticut and is a passionate Red Sox and Patriots fan as well as a semi-pro chef. It is no surprise that John has quickly risen in Heavy Hammer to become a leader with the unassuming qualities that make others want to follow his lead.