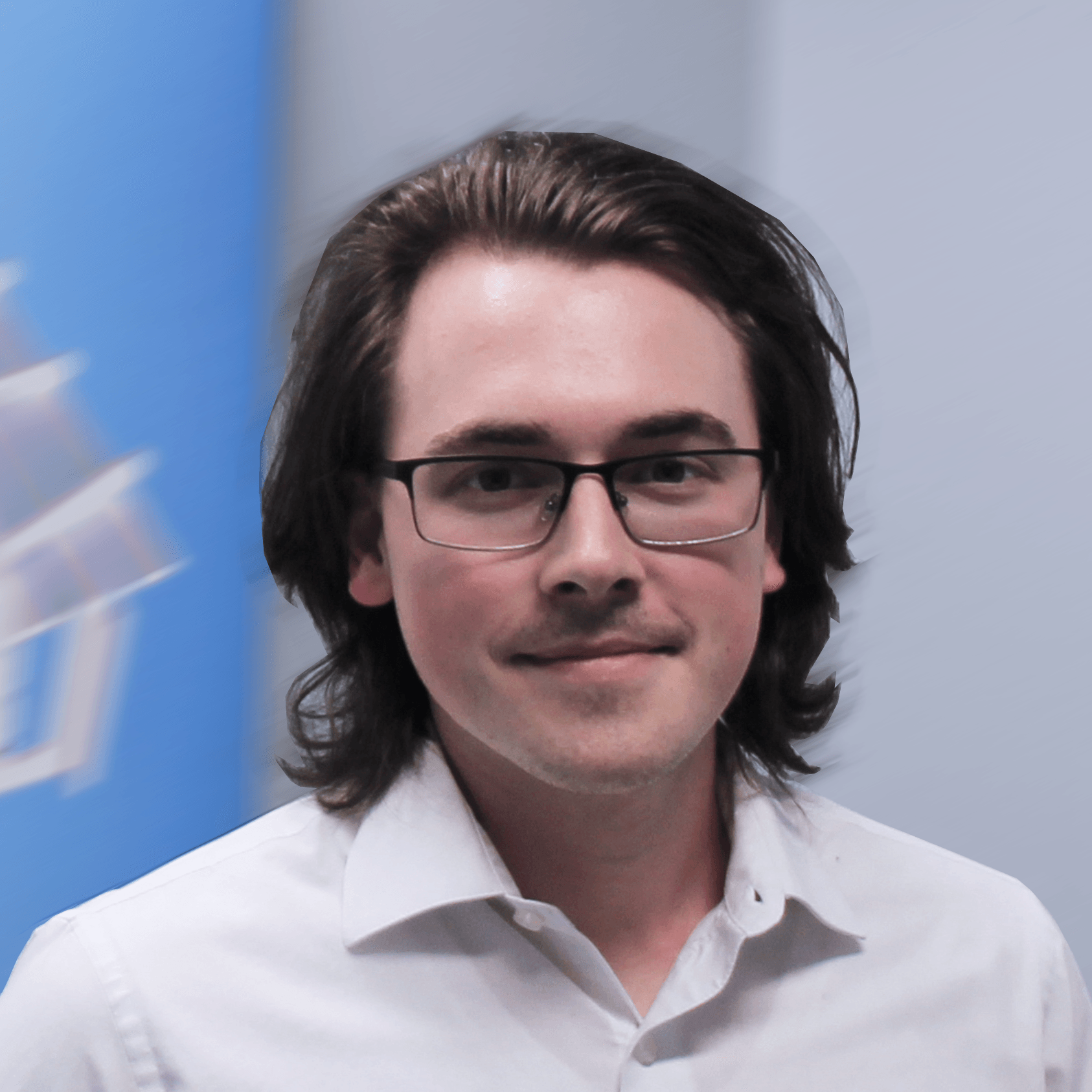 Zach joined the Heavy Hammer team as an entry level tech while focusing on his computer science degree. During his internship Zach took it upon himself to begin the process of updating the mobile apps for Heavy Hammer. The development work Zach has done as well as the continuous updates and improvements that he has made to the apps have had phenomenal results for Heavy Hammer. The company has two apps ranked within the top 10 for both Apple Store and Google Play. Zach never backs down from a challenge. In fact he seems to thrive on challenges. His rapid growth and maturation as a progressive thinker and developer are daily benefits to Heavy Hammer.