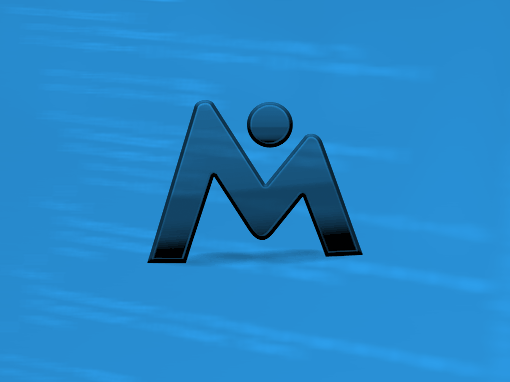 Geographic Ad Serving—Mimian allows merchants of all sizes the opportunity to leverage the power of the internet to promote their businesses more cost effectively. Heavy Hammers proprietary geo-targeted advertising is internally labeled Mimian but is better known as patent 958 which issued October 12, 2010 from an application dating back to 1999. We believe that patent 958 is the broadest and most useful patent ever issued for geographically targeted ad serving and we have been putting the patent to daily use for millions of businesses and consumers for over a decade.